This was a consultancy with VRC to help engineer this VR ride/game for Dave & Busters arcades in the USA, using the famous Jurassic Park IP.

This was the largest location based VR deployment in the world to date, installed in 130 locations, and has proved to be consistently popular and well reviewed. Variety reported that it was the "biggest game launch in Dave & Busters' history".

It was an honour to be a part of such a wonderful and talented team. See the IMDB entry / credits to find out more.

Watch the trailer below:

We also developed a custom Ride Operator app, to allow for use with other motion platforms, such as MediaMation 4D. 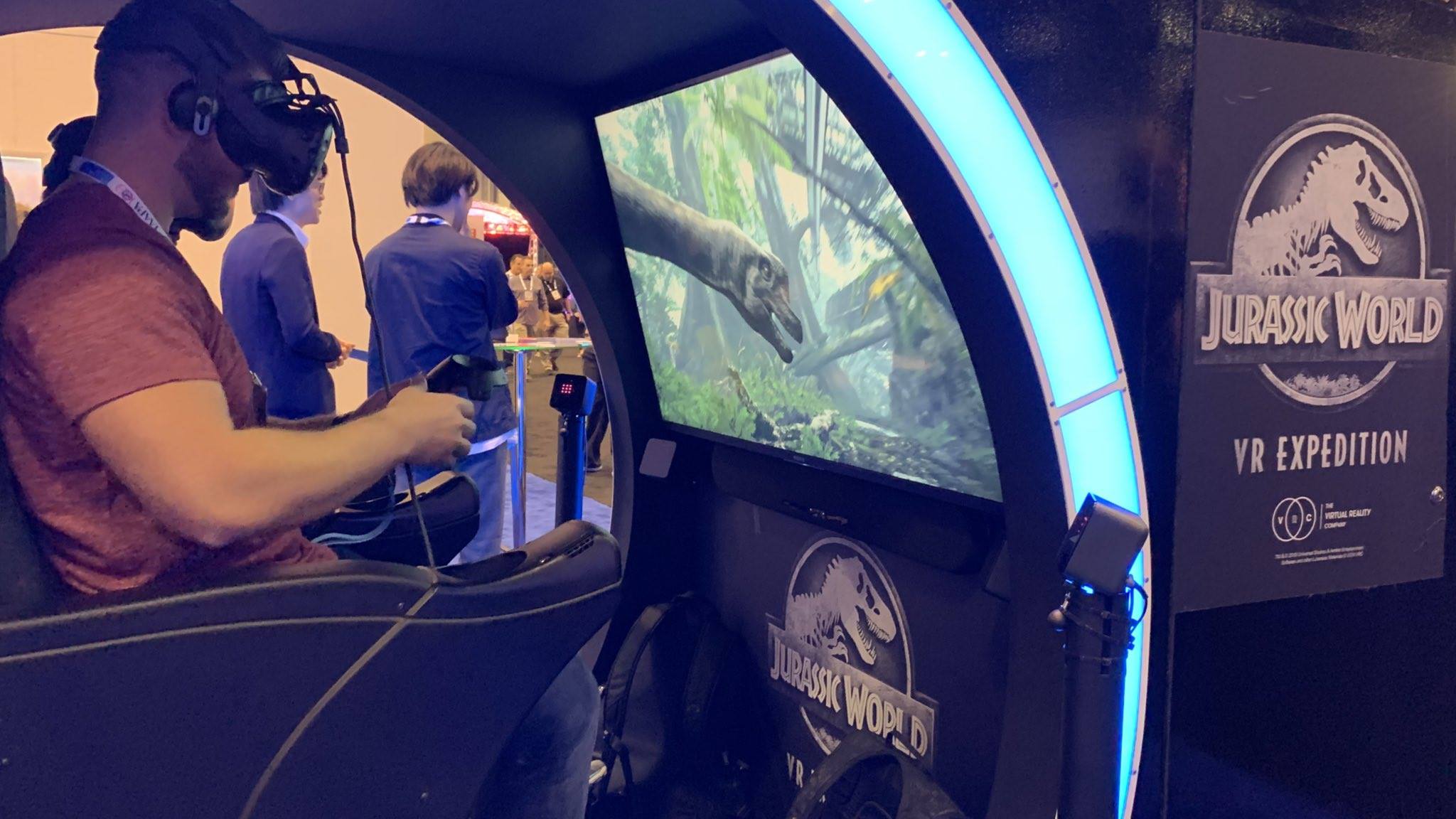 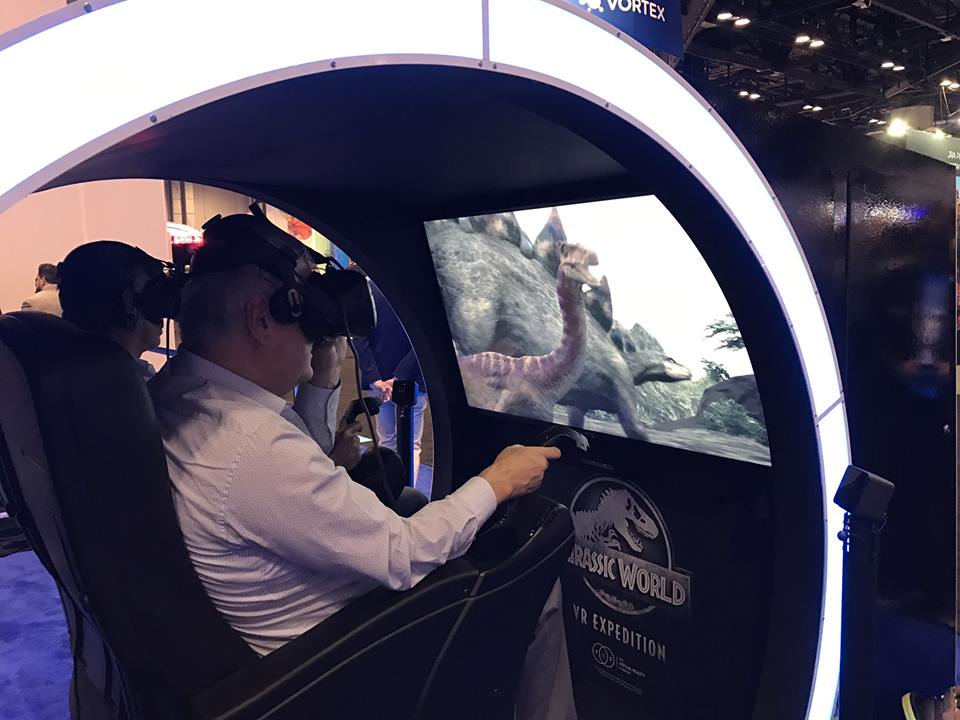 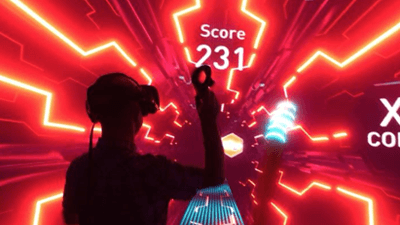 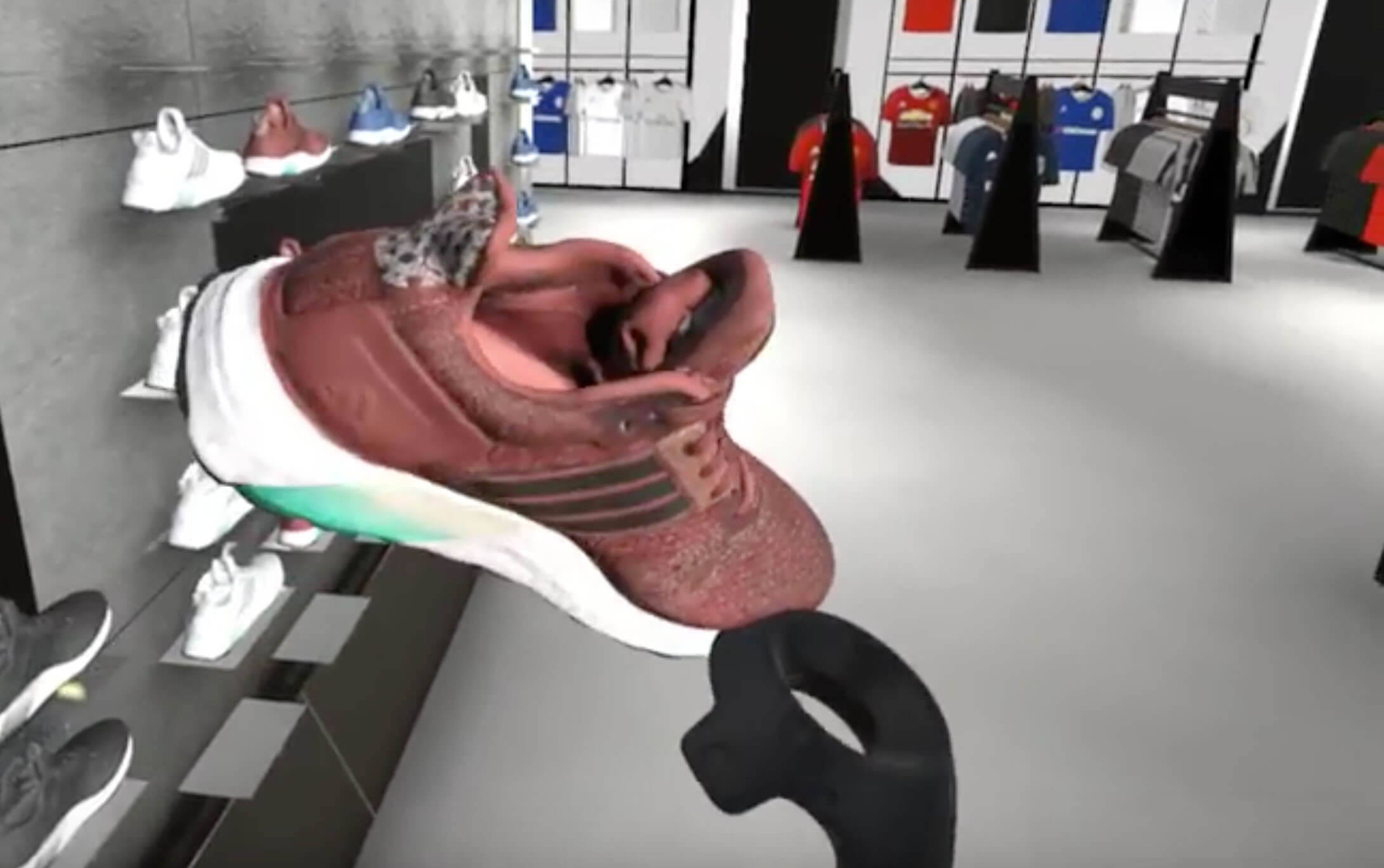 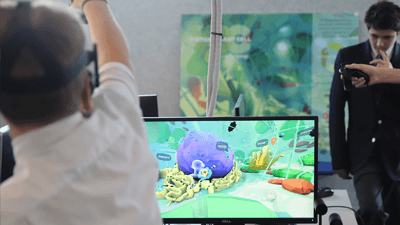 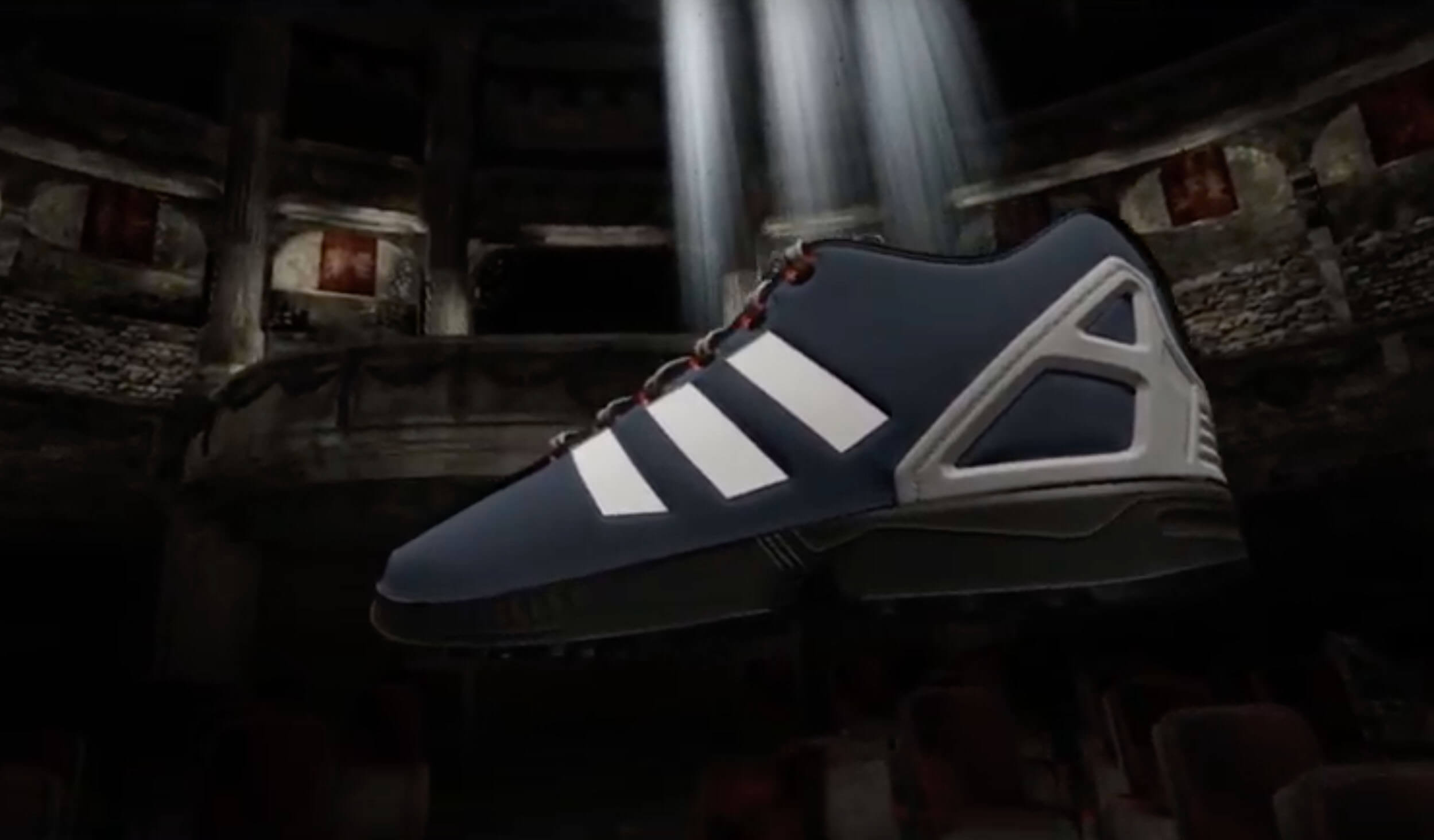 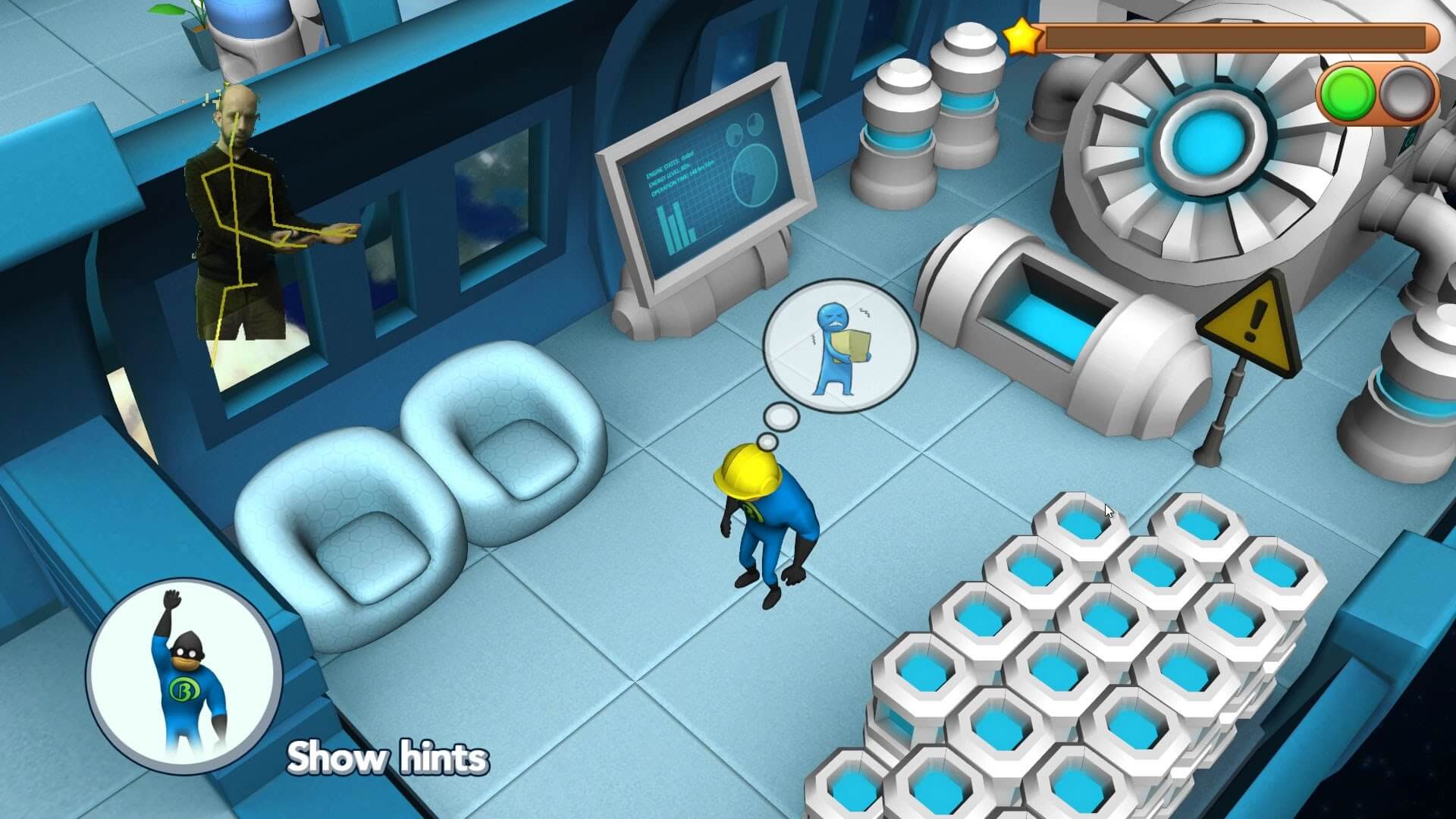 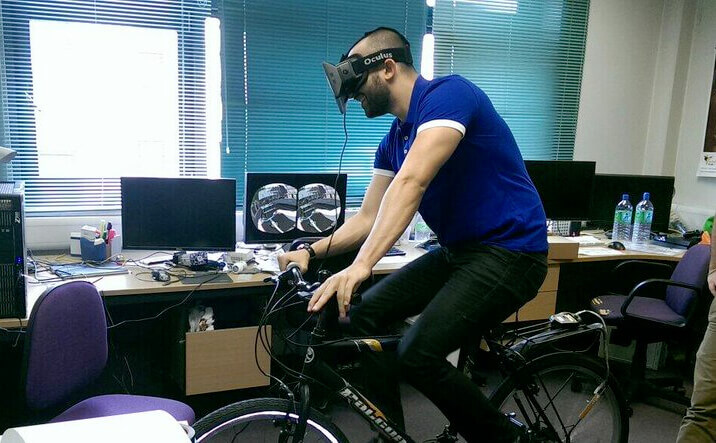